This is How Exercise Changes Your DNA 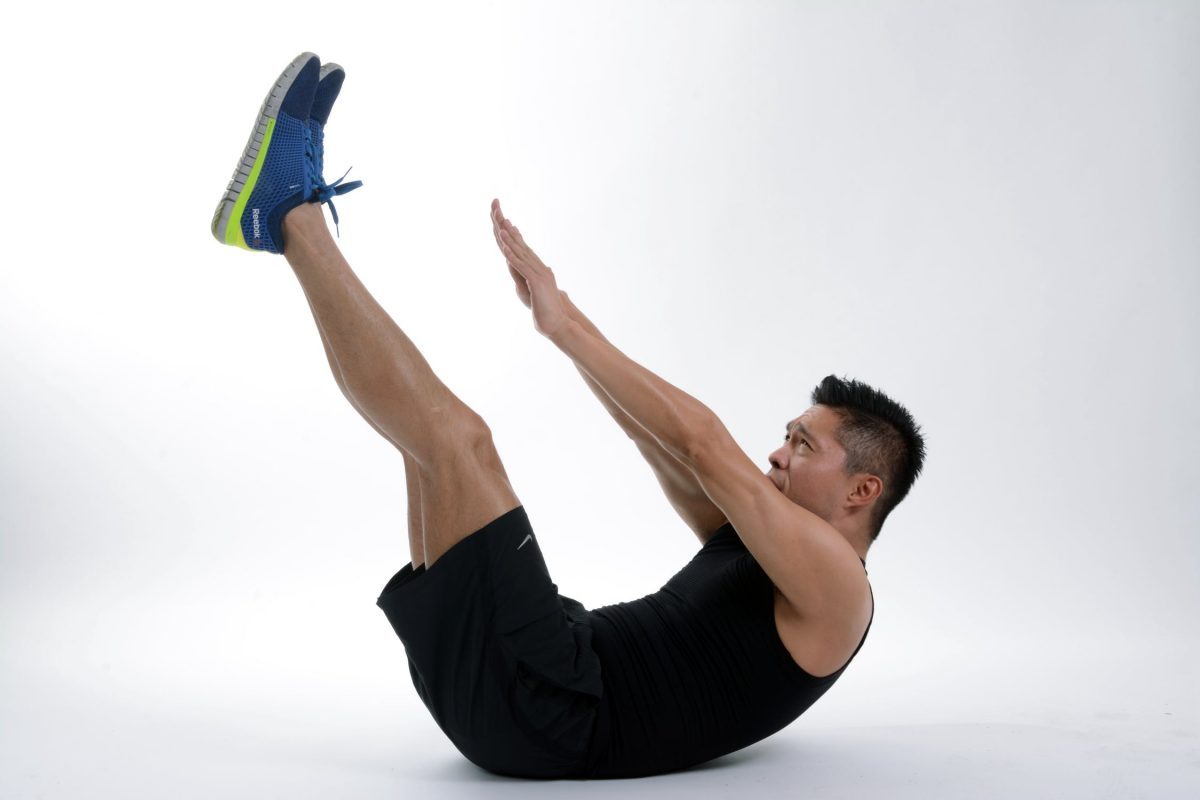 You might think that the DNA you inherited is one thing that you absolutely can’t do anything about, but in one sense you’d be wrong. Researchers reporting in Cell Metabolism have found that when healthy but inactive men and women exercise for a matter of minutes, it produces a rather immediate change to their DNA. Perhaps even more intriguing, the study suggests that the caffeine in your morning coffee might also influence muscle in essentially the same way.

The underlying genetic code in human muscle isn’t changed with exercise, but the DNA molecules within those muscles are chemically and structurally altered in very important ways. Those modifications to the DNA at precise locations appear to be early events in the genetic reprogramming of muscle for strength and, ultimately, in the structural and metabolic benefits of exercise.

“Our muscles are really plastic,” says Juleen Zierath of Karolinska Institutet in Sweden. “We often say “You are what you eat.” Well, muscle adapts to what you do. If you don’t use it, you lose it, and this is one of the mechanisms that allows that to happen.”

The DNA changes in question are known as epigenetic modifications and involve the gain or loss of chemical marks on DNA. The new study shows that the DNA within skeletal muscle taken from people after a burst of exercise bears fewer chemical marks (specifically methyl groups) than it did before exercise. Those changes take place in stretches of DNA that are involved in turning “on” genes important for muscles’ adaptation to exercise.

When the researchers made muscles contract in lab dishes, they saw a similar loss of DNA methyl groups. Exposure of isolated muscle to caffeine had the same effect.

Zierath explained that caffeine does mimic the muscle contraction that comes with exercise in other ways, too. She doesn’t necessarily recommend anyone drink a cup of joe in place of exercise. It’s nevertheless tempting to think that athletes who enjoy a coffee with their workout might just be on to something.

Broadly speaking, the findings offer more evidence that our genomes are much more dynamic than they are often given credit for. Epigenetic modifications that turn genes on and back off again can be incredibly flexible events. They allow the DNA in our cells to adjust as the environment shifts.

“Exercise is medicine,” Zierath says, and it seems the means to alter our genomes for better health may be only a jog away. And for those who can’t exercise, the new findings might point the way to medicines (caffeinated ones, perhaps?) with similar benefits.

Note: The above story is reproduced from materials provided by Cell Metabolism, a Cell Press publication. The story was edited for content and length. 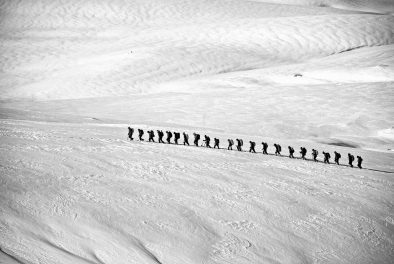 Essential Quality of All Winning Teams and Lasting Partnerships 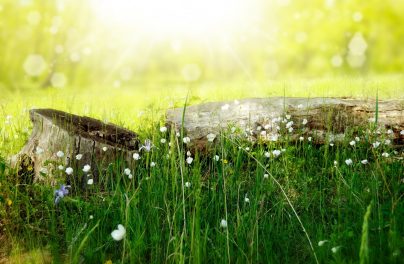 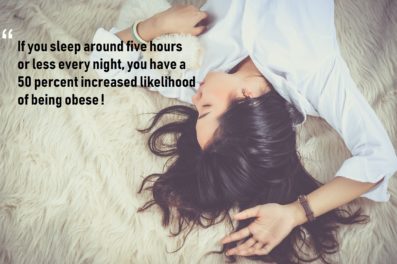 All You Need to Know About Sleep

Question Everything: How Francis Bacon Changed Our Study of Nature Forever