Slowly, gradually and then suddenly doubt squanders us 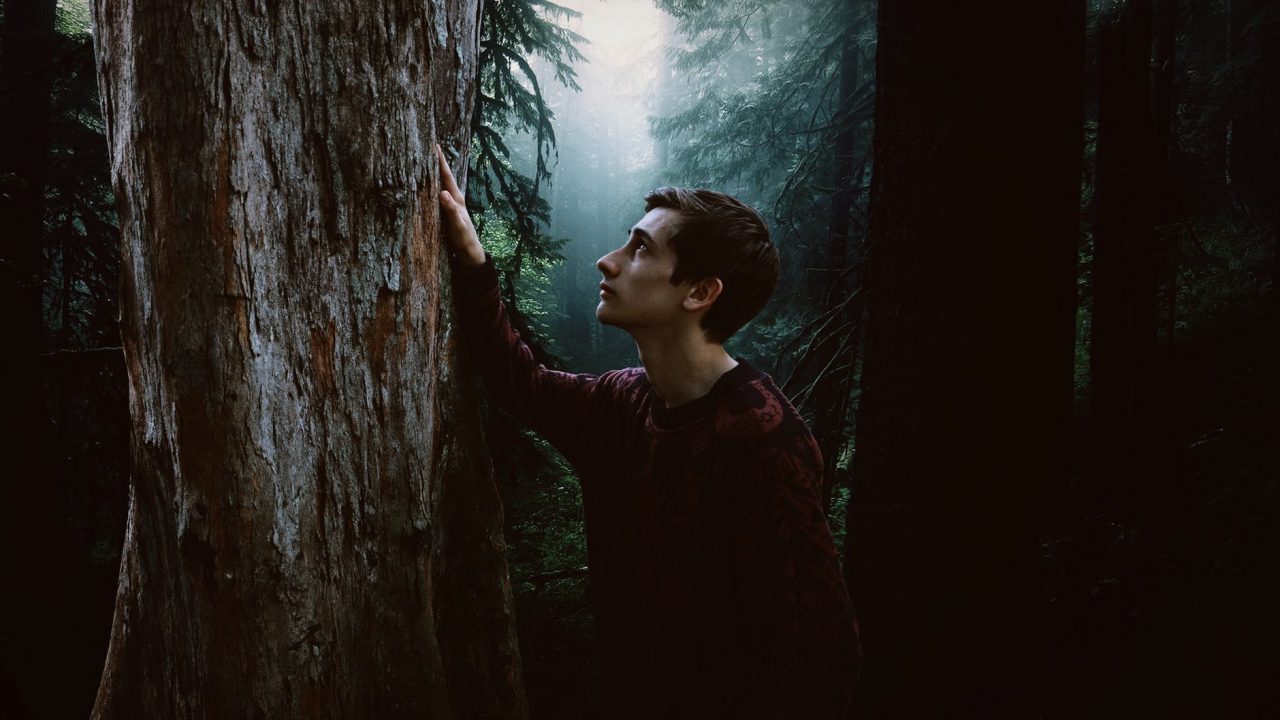 Doubt kills slowly, gradually until suddenly we realize that the latent demon has consumed us. Doubt alone has destroyed marriages, severed talent, stolen creativity and shattered drive. How is it that the seed of doubt alone can take down so much?

For the creative, doubt is enemy number one. A creative needs to express, not impress. If the expression can inspire, resonate and uplift, the audience will respond with a reward in many forms be it remuneration, accolades, applause. The key to fulfilling and purposeful art is to let the beauty and the emotions drive you, not to be distracted by how the work will be interpreted or received. If you allow the audience’s response to distract you, doubt will inevitably creep into the creative process and that slowly and surely kill the artist in you.

Doubt can destroy the entrepreneur, who needs confidence to endure the highs and lows and the hesitation of others. Doubt diverts from the necessary persistence it takes to succeed. Even if your innovation fails you, it is still worth a lot as you gain experience, and that experience serves as the seed for future triumph.

The marathoner can’t doubt her ability to cross the finish line; the pitcher can’t second guess his fast ball; the quarterback can’t hesitate before passing the ball for the game-winning touch town and the wicket-keeper can’t doubt his techniques used to take the fielders throw and create that extra fraction of a second needed to run the batsman out. Doubt enables failure to become the inevitable.

Doubt regarding marriage is a proven harbinger for unhappy matrimony and divorce. As common as pre-wedding jitters may be, UCLA psychologists found that newlyweds who reported doubts before their wedding were 2.5 times more likely to divorce four years later. Those doubters still married after four years reported being significantly less satisfied with their marriage than those without doubt. Once the seed of doubt is planted, it is nearly impossible to ignore. No evidence exists to support that problems stemmed from doubt in marriage ever go away – in fact, there such problems have only shown to escalate over time. As the trust is lost, so is the relationship.

Some cultures help to prevent the risk of doubt by eliminating the opportunity of separation. In cultures where divorce is not a seemingly viable option, the question of “will this last forever?” is not even an option. As a result, doubt is seldom a factor and these couples tend experience longer lasting marriages. Marital satisfaction varies culture to culture and is largely dependent on the couple and the associated social support system they marry in to.

Sometimes we see the dangers that are not there!

We doubt so many facets of our lives, often without even realizing it. Sometimes we see the dangers that are not there. Oftentimes it isn’t until we’ve let doubt fail us when we “suddenly” realize what is broken. We fail to notice the gradual nature of doubt, and allow it to consume so much of our routines. Slowly, gradually and then suddenly doubt squanders us. Awareness of this habit can help prevent the devastation caused by doubt – recognize it and make a diligent effort to combat the uncertainty. 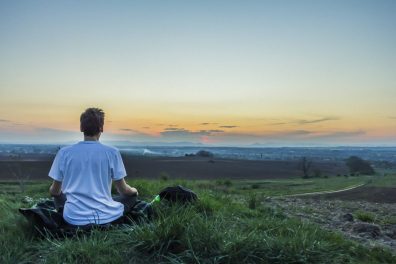 Meditation is not what you think it is

Mastering the Art of Learning 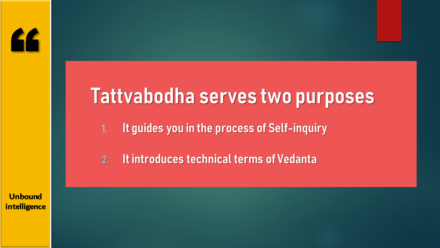 Tattvabodha – The fundamental text of Vedanta 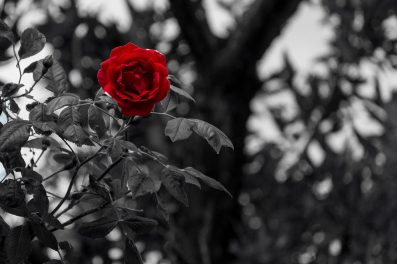