Clock vs Flow: Which Do You Live By? 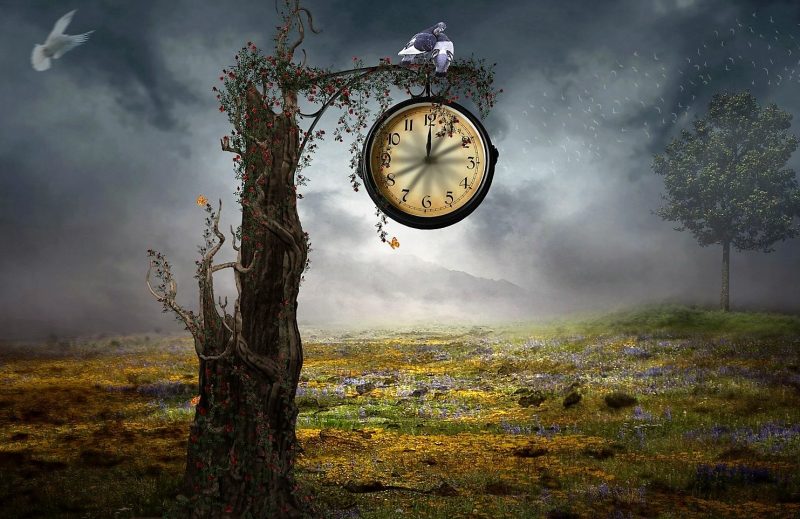 For some of us, our life is governed by clock time – the hour on our watch methodically governs the beginning and end of our activities. The rest of us tend to allow the moment to dictate its duration, ignoring the distraction of the ticking clock. For these folks, events begin and when, by mutual consensus between the interactions of people, they decide the time is right to move along.

Dissonance arises as we teeter between the poles of clock time and natural time. Some events lend themselves to the strict governance of the clock, while others ebb and flow more organically. Knowledge of this time perspective can put us back in the driver’s seat – determining what motive works best and when. Confining ourselves to one mindset benefits no one. Consider hunger: Allowing time to dictate when we eat and ignoring our body interrupts nature and results in over or under eating. Clock abiders tend to be less flexible in scheduling – focusing on one activity at a time, which may be beneficial, but not often realistic. With the pressure of deadlines, these individuals succumb to multitasking to a point of losing their ability to focus, act rationally or worse, think creatively.

Clock watchers allow their schedule to drive them instead of the other way around, becoming a victim to monotony. Those married to efficiency develop habitual routines, living in a rigid discipline awaiting life’s next important event. Time spent idle is time wasted for clock abiders, while those who float through time think differently.

Natural time individuals, on the other hand, give far less importance to strict timelines, being characterized as “strong involvement” people. They emphasize the completion of human transactions rather than keeping schedules. Two people from Tandag (a small coastal town in Philippines) deep in conversation, for example, will typically choose to arrive late for their next appointment rather than cut into the flow of their discussion.

Clock time and natural time people don’t often see eye-to-eye. Work-place relationships are hindered by these polar opposites as are marriages, and friendships. Like-minded philosophies gel better as they don’t have the conflicting expectations getting in the way. Acknowledging this dynamic introduces an understanding and acceptance that can better connections, as well as routines. Appreciating these opposite relationships is only step one. Mere conceptual understanding is not enough. Try living with the other mindset every now and then to truly understand the thought patterns of the other side to fully value the other perspective.

The best path to choose is based on not letting the chiming clock control your life, but to use it effectively, for it is our human invention. After all, philosophy of time becomes the philosophy of life.

Clock time and natural time people don’t often see eye-to-eye. Work-place relationships are hindered by these polar opposites as are marriages, and friendships. 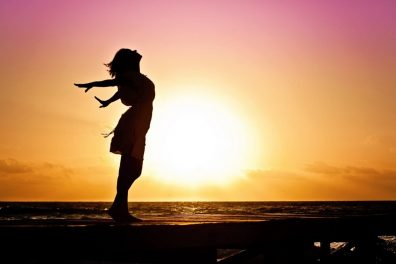 Why Early Rising is Good for Your Health: Lessons from Aristotle to Latest Science 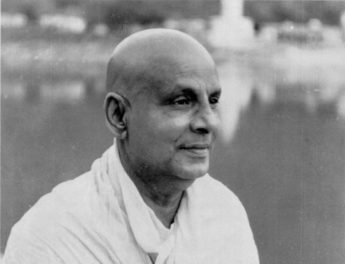 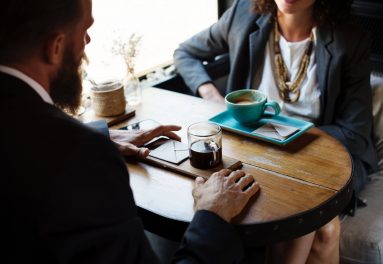 Why Do People Gossip? 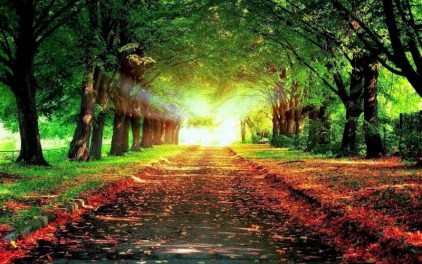