Karma means action. It also means the moral consequences of any action. 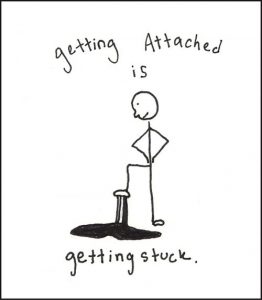 The foundation of the belief in karma stems from one premise: As long as we look upon our individual lives as isolated, finite events beginning with the birth of the body and ending with its death, we will not find the explanation of our circumstances. Why is there injustice? Why is there misery? Suffering? However, when we connect our present lives with our past and our future, viewing our life as a looped continuum of eternal existence, we might find meaning in why all things happen in our life. Our present is the result of our past, and our future will be the result of our present.

This belief asserts that what we experience in this finite lifetime is only a blip in the continuum of the entire spectrum of our total existence. A simplified analogy was offered: Suppose our life began each morning and lasted for 24 hours. If we disconnect the life of today from that of yesterday and that of tomorrow and judge each day by its results, we would find poor compensation for our daily endeavors. Furthermore, it would seem terribly unjust to have our life falling on a gloomy, unpleasant day filled with tragedy, while another life fell on the following bright and shiny day filled with luck and bliss. We would not be able to justify the fragments of life.

On a more contemporary commentary in the same lines: “How we spend our days is, of course, how we spend our lives,” Annie Dillard wrote in her timeless The Writing Life. 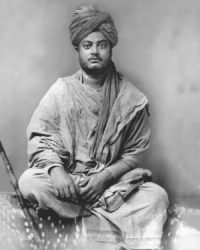 Karma could also be viewed as a form of glorified rationalization amounting to, “You suffer because …” Obviously, this conviction cannot be scientifically proven – it is not a testable hypothesis. However, if we make a leap of faith in this assumption without restrictions, a great deal of existential confusion seems to suddenly make sense. Reckoning from this standpoint, we may find satisfactory reasons to some of the perplexing problems and complicated affairs of human life.  We come to realize how our choices and actions shape who we become.

Indian monk and philosopher Swami Vivekananda in his timeless wisdom, Karma Yoga: The Yoga of Action published in 1896, explains:

Every thought that we think, every deed that we do, after a certain time becomes fine, goes into seed form, so to speak, and lives in the fine body in a potential form and after a time it emerges again and bears its results. These results condition the life of man. Thus he molds his own life. Man is not bound by any other except that which he makes for himself. Our thoughts, our words, and deeds are the threads of the net which we throw around ourselves, for good or for evil. Once we set in motion a certain power, we have to take the full consequence of it. This is the law of karma.

The idea of karma is in accordance with the popular saying, “Heaven helps those who help themselves.” A person, therefore, is not to be judged by the sufferings he or she undergoes, but by his/her capacity to rise above – ultimately our attitude in the face of adversity. 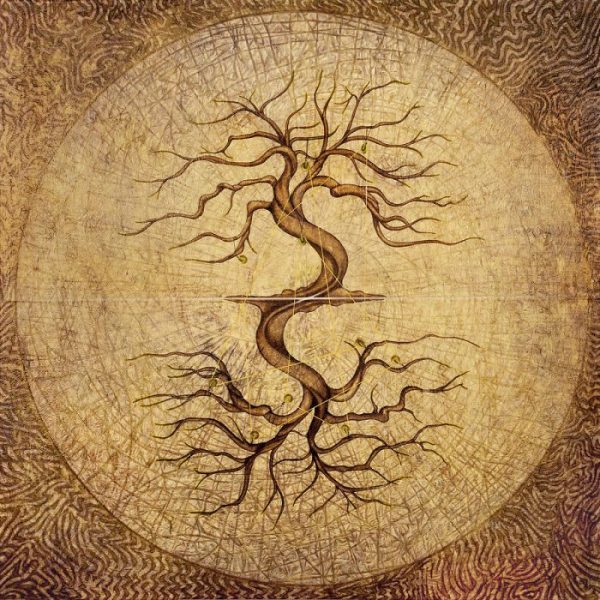 “Karmic” is a painting by Horacio Cardozo. Its main concept depicts our past and present lives as a continuum of cosmic energy represented by the interconnected trees. They keep bound by a thin golden string that runs across ten pulleys hanging on both trees, which represent the tension of causes and effects throughout our lives.

To take this concept up a notch, karma comes down to one thing: Essentially the law of cause and effect pervades everything in the manifested world. Furthermore, understanding cause and effect entails recognizing the very philosophy of our lives, our belief in a super-natural being governing the fate of our lives and the role of freewill.

For those of us who are believers, it is the tug of war between the sovereignty of God and man’s freedom of action that result in our mundane conflict. If we relegate complete dominance of our lives to a supreme being, it makes God responsible for man’s vices and suffering – the all-powerful dictator. The supreme puppet-master. Such that, all that happens to us is predetermined by God; concluding that only some receive grace and others are doomed to live in everlasting misery.

The only way that sovereignty of a super-natural being and freedom of man come together is through a more unified understanding of our relationship with this Supreme Being – a non-duality approach. Non-duality means ‘not two’ and points to an understanding of the essential oneness, completeness and unity of life, a wholeness which exists here and now, void of any apparent separation. 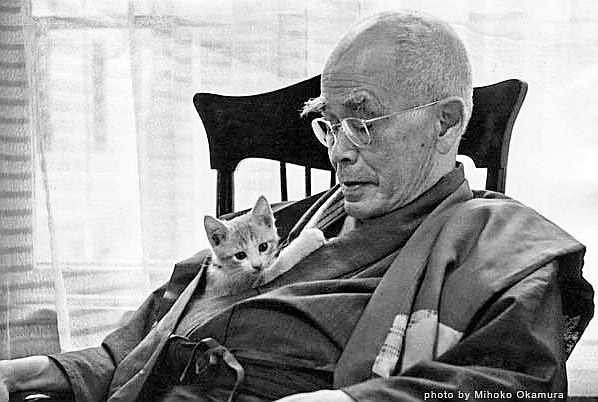 “A ZEN LIFE – D.T. Suzuki” is a documentary about Daisetz Teitaro Suzuki (1870-1966), credited with introducing Zen Buddhism to the West.

It is thus only through a non-dualistic view of the world that the idea of karma makes sense. As Madam Blavatsky, co-founder of the Theosophical Society in 1875 observed,

Karma is that unseen and unknown law which adjusts wisely, intelligently, and equitably each effect to its cause, tracing the latter back to its producer.

Why Do People Gossip?