Can a Robot Replace Your Doctor? 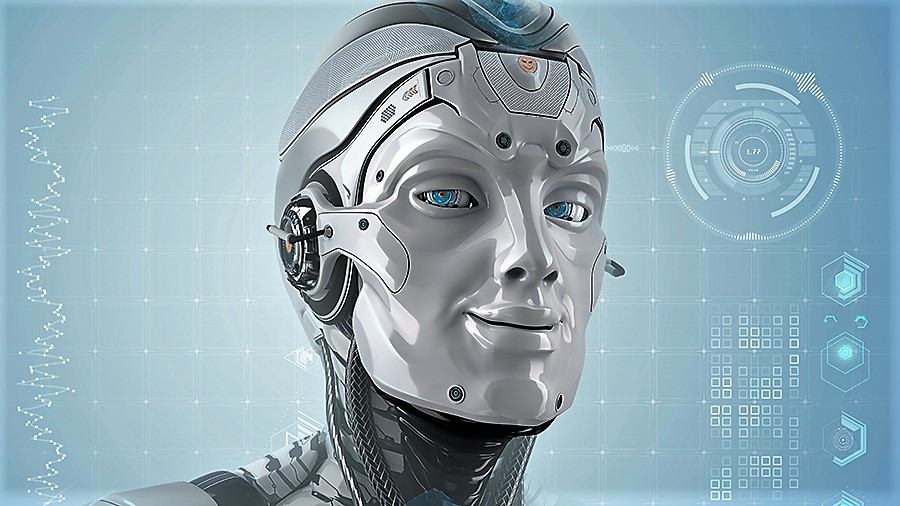 In 1960, J.C.R Licklider observed, “Most of the time allegedly devoted to problem-solving done by humans can be done most effectively by machines.”

He was right, and this line of thinking shaped the way we’ve approached advancements in every industry. The enhancement of humanity’s capabilities through technology is already a living reality for many people to varying degrees, but how is technology continuing to shape the field of medicine?

In “What Technology Wants,” Kevin Kelly discusses the inexorable progression of technology as an extension of life. Over the past three decades, technology has exceeded our physical limitations. In 2008, documentary-maker Rob Spence replaced one of his own eyes with a video camera; amputees and stroke victims are using prosthetics connected to their own nerves and controlled using electrical signals from the brain, and implants are helping tetraplegics and epileptics regain independence.

Currently, medical professionals are using technology as skill-enhancing tools. A surgeon might rely on 3D mapping of a patient’s internal anatomy well before the first incision to anticipate potential mishaps. If she runs into an unexpected complication during surgery, the surgeon can now step back into a console and deploy a robot that converts her hands into precision instruments. The arms of the robot reach places the surgeon can’t see while utilizing a camera that gives her an unprecedented view of the entire operation. Surgery is no longer limited by human cognition, coordination, or sight.

As medical technology continues to develop, we’ll see a growth in reliance on direct human-technology interfaces, such as bio-processors. Anyone who relies on a pacemaker is already intimately familiar with the benefit of this kind of technology.

Biometric devices will make internal monitoring systems transparent so we can use the information these systems are gathering to better react. The analytics, for instance, could trigger an alert that there is a 40 percent chance an individual will experience a heart attack within the next 90 days. A doctor would then discuss this analyzed data with the patient and provide recommendations about how to take preventive measures to ward off an otherwise fatal medical emergency.

Not long after we achieve this phase of technological integration, technology will become an integral part of human experts altogether. When this happens, our most prized asset – human cognition – will initially become an extension of technology, then exist in a symbiotic relationship with it, and eventually will be supplanted by it altogether. These technological systems will one day outperform human cognition in many areas. As Licklider predicted, in general, technology will carry out the “routinizable” operations that fill the intervals between decisions.

In not so distant future, humanity has transcended its mortal coils. We’ve moved beyond genetic mastery, wherein we use genome editing to fix flaws in our genetic code. We’ve moved beyond nano-robots in our blood, which are capable of capturing real-time information to immerse us in a virtual reality that is indistinguishable from the real. Instead, we’ve shed our weak flesh to merge with (and become) immortal machine super-intelligence.

Ultimately, the goal of human-technology interface is for our cognitive thinking to be freed by technology from the most routine tasks. The bread-and-butter practice of primary care physicians that involves management of conditions such as sore throats, ankle sprains, diabetes, and hypertension will increasingly be taken over by technology. And the role of doctors – who understand the art and science of the field – will focus on coordinating treatment and guiding patients in the right direction, having more time to devote to the emotional and existential needs of their patients.

In the future, a further separation of medicine into two fields – art and science – is going to become even more visible. Technology will replace the scientific side of a doctor’s practice and will allow them to focus instead on a more personalized approach to healing, restoring the art of medicine in the process. It’s hard to imagine now, but as our technology becomes more advanced and ubiquitous, we might grow that much more human.

In the future, a further separation of medicine into two fields – art and science – is going to become even more visible. 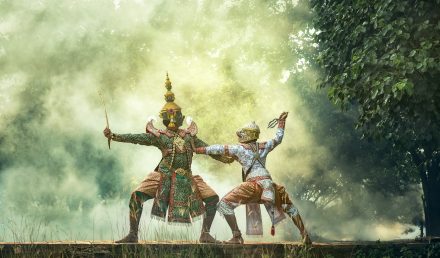 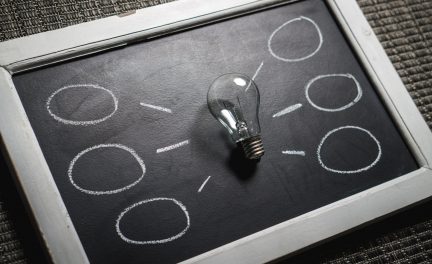